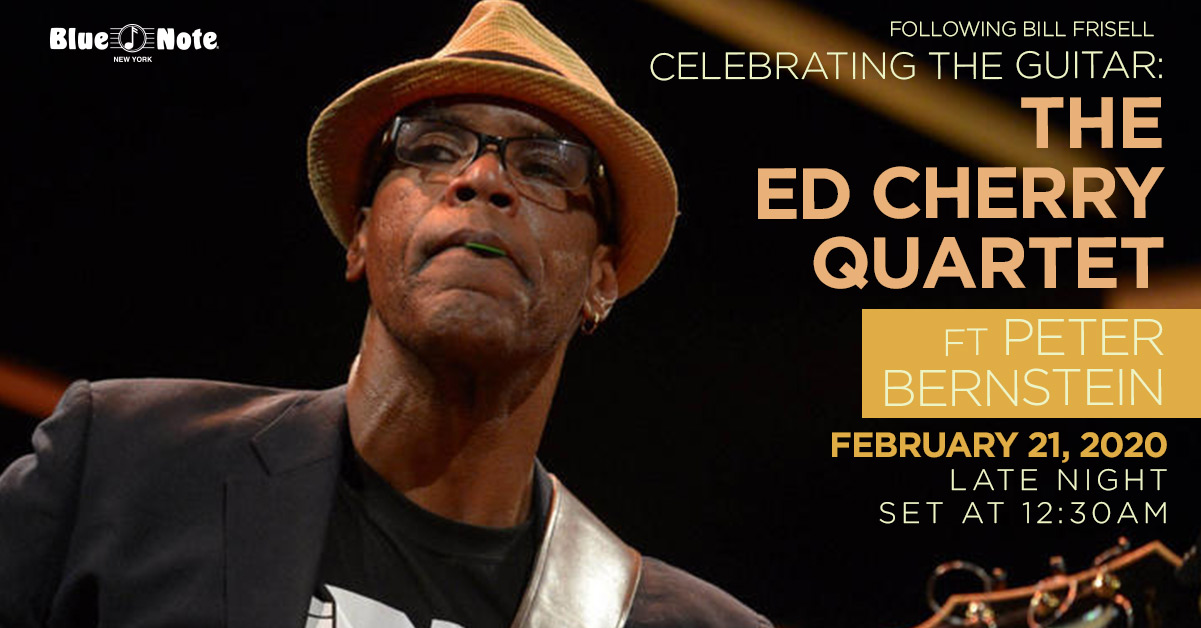 In 1995, Cherry released his second project as a solo artist, entitled A Second Look (Groovin’ High Records). During that same period Ed worked with Hammond organist John Patton recording three critically acclaimed cds with Patton’s quartet-‘Blue Planet Man’,’Minor Swing’ and ‘This ones for Jah'(DIW). From 1997 to 1998, Cherry worked in Roy Hargrove’s “Crisol” Latin jazz band, which performed in Havana, Cuba. During this same period, he also worked w/baritone saxophonist, Hamiett Bluiett, recording Bluiett’s cd ‘With Eyes Wide Open’ on Justin-Time records.In 2001, Cherry toured Europe for the first time with his own group. He also released his cd, ‘The Spirit Speaks’ on the Canadian Justin Time Records label, inspired by the great jazz organist Jimmy Smith with whom he had also recently worked.Ed was asked to perform at the ‘Vodaphone Madarao Jazz festival’in 2002 in Madarao Japan with his quartet featuring trumpeter Jon Faddis.

Our business has been interrupted due to the spread of COVID-19. We hope to be back with you soon.